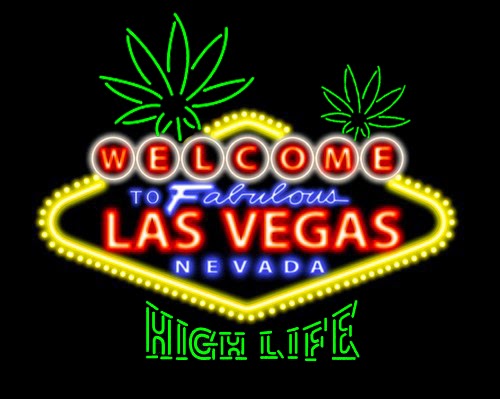 Ready to take a toke in Sin City at tomorrow's Hempfest? Head out early for a day of music, comedians, vendors and, obviously, all things cannabis. Quite the party.

Though I won't be able to join you (this time), here's a little teaser to hold you over. And just think, this month's Kush Cup in San Bernardino, California, is RIGHT AROUND THE CORNER. (October 17-19). Put that in your pipes and smoke it.


HIGH-KU OF THE DAY!™
Vegas strip’s hoppin'
Just in time for Shatterday
Wanna skirp some derg? 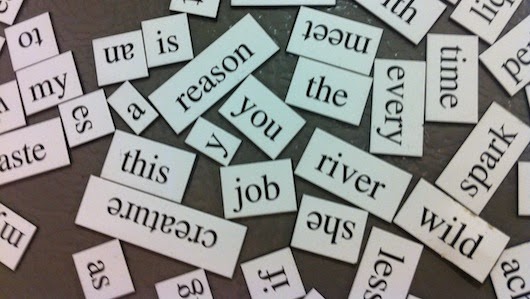 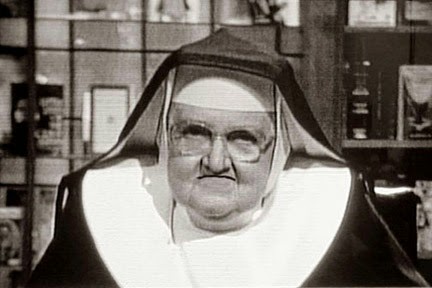 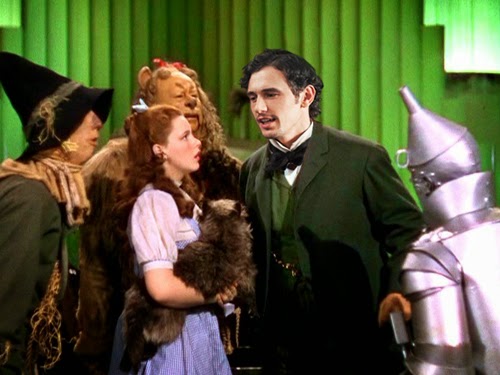 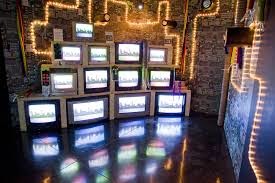 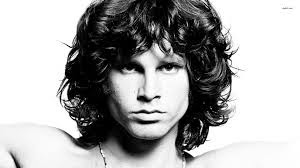 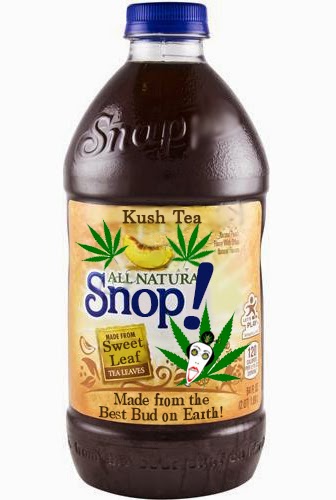 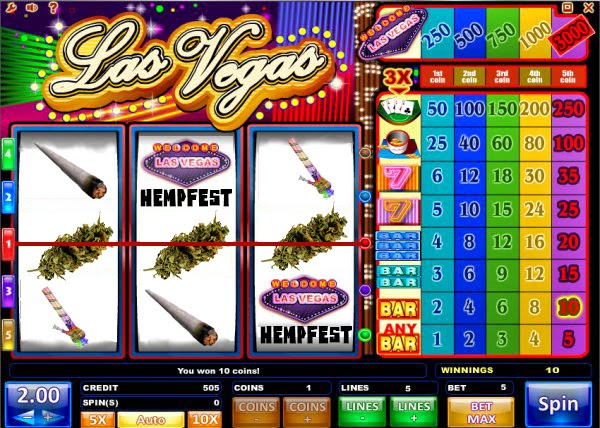 STOP THE HEMP PRESSES! Sin City turns Stoner Heaven as Las Vegas Hempfest opens its doors this Saturday, October 4. Wait, wasn't it just Memorial Day? Time flies when you're having a life. (Unless you've been in a complete stupor for four months.) With music, comedians, speakers, vendors, and a whole lotta sweet leaf, the event promises to "light up the town" in more ways than one. Are YOU ready to start chonging the bong?

Why's a Geishanista-with-the-Mostest promoting 420-filled fun? Well, little love [weed] muffins ... it will all become clear -- very, very soon. You'll see. I promise. (And you WON'T be disappointed.) Until then, like Confucius, let me impart this tidbit of stoner wisdom. It's the least I can do. And if you're checking out Hempfest, take a toke for me! Hugs, I mean NUGS!

PS: And yes, I know Vegas is nowhere near the Rocky Mountains. Duh ... it's called creative license darlings. You so silly.