With new music, GEISHA-ON-THE-STREET videos, books, merch, and more, I've got lots of little surprises up my sleeve -- but nothing dangerous! (Well, let's hope not.)

So stay tuned for THE YEAR OF THE GEISHA! (Don't say you weren't warned.) xo 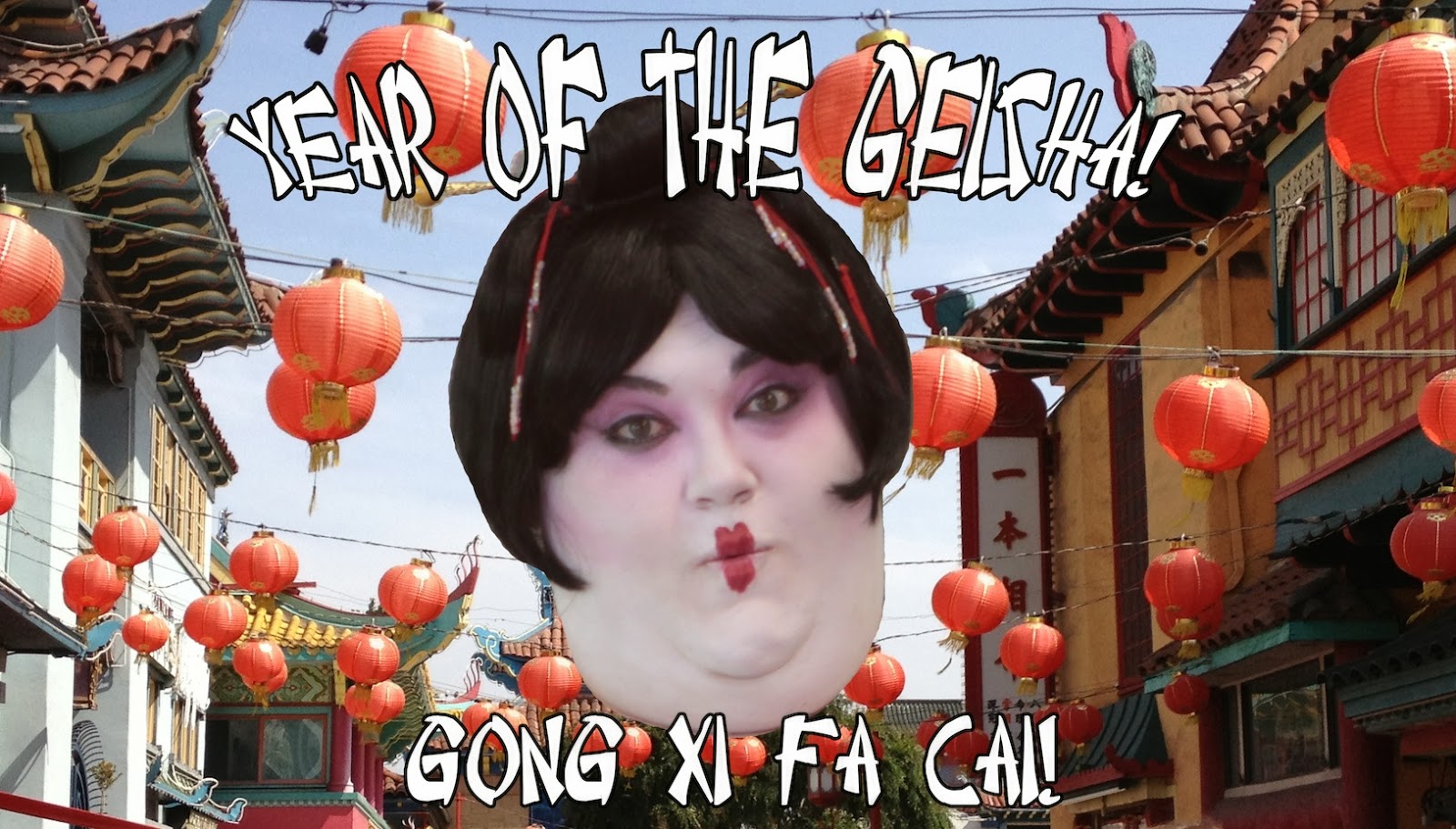 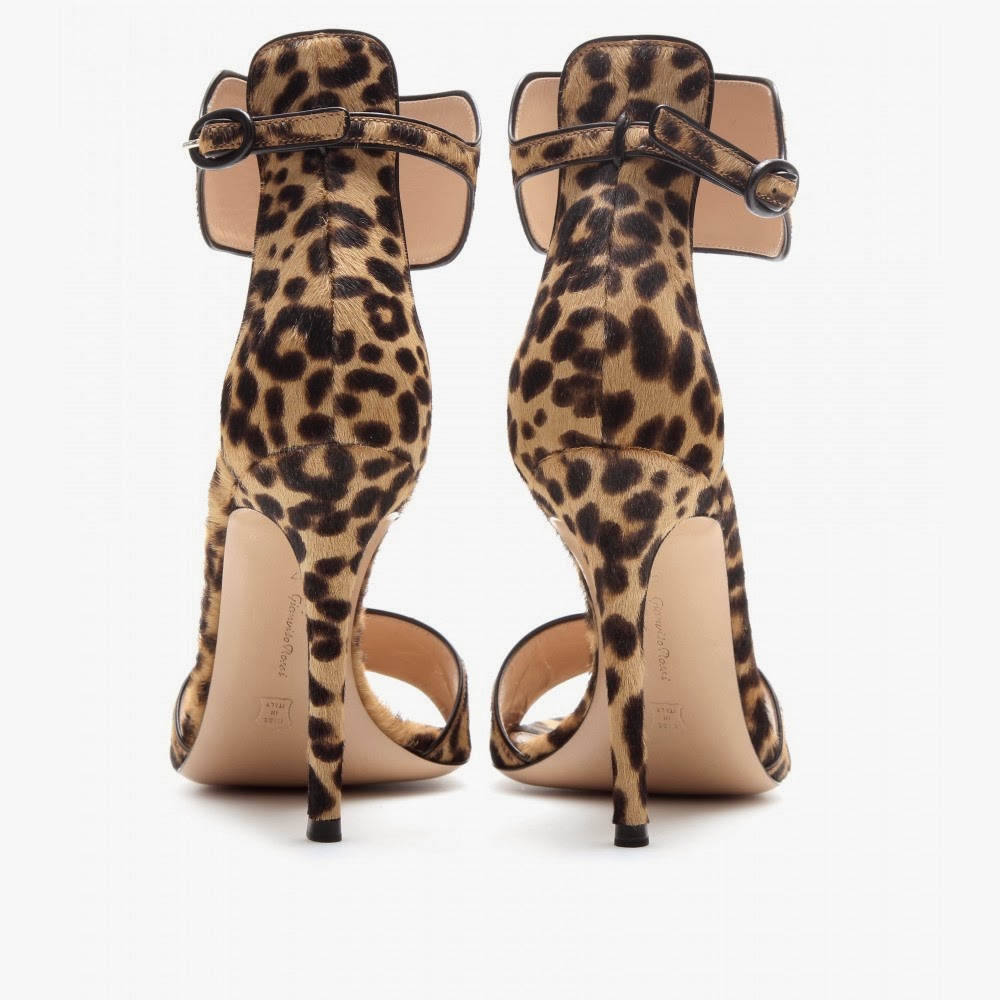 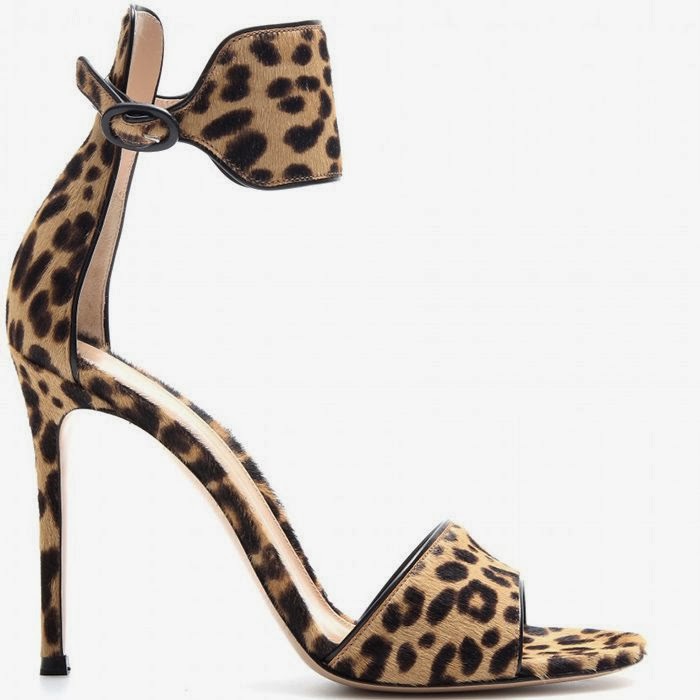 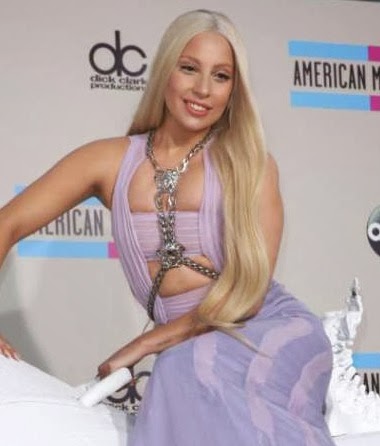 I'm a little late to the fracas (the AMA's were held in November), but I just came across this Metro article and OMFG. This gottdamned issue just refuses to die. Which is why I'm extending a great big, belated thank you to Lady Gaga -- it's about time someone addressed the bullshit. I've got balls big enough, but Ga has an infinitely larger audience. To date. And oh yeah, here's my take.

Correct me if I'm delusional, but doesn't one of our freedoms entitle everyone to "artistic expression"-- without being accused of racism or other derogatory character assassinations? I'm specifically speaking about music, film, video, or any performance that's even remotely geisha-related. Let's set things straight once and forever. Technically, geishas are performers who happen to rock a unique look -- hair, makeup, clothing. Kinda like kabuki, samurai, and clowns. Or my "gal pals" from GEISHA-MANIA! (BTW, those guys are fab actors with a pretty impressive list of thespi-credits between them. I was lucky to work with Joe and Harrison. They nailed their performances with killer expressions. I still wet myself. And both were exceptionally good sports about the whole damn thing. No one can imagine what they endured to get pretty-fied.)

As pointed out by some less-than-erudite trolls who watched my video, if having my guys dress geisha-style is racist, then why is it just peachy for millions of peeps--men as well as women--to purchase geisha costumes, wigs, and face paint year after year for Halloween? How is that acceptable and GEISHA-MANIA isn't? It's just as much a parody -- and since when is parody a crime? I may have missed the rickshaw, but exactly how is it culturally insensitive? Better still, what does it even have to do with the Japanese culture? Somebody has some 'splainin to do. Need I continue? Thank you.

Here's where it gets juicy. For the love of all things Japanese, please--anyone--enlighten me as to why Disney's "Mulan" escaped unscathed when one of its most hilarious scenes features male characters parading around IN GEISHA GARB? Yup. Did using the word "concubine" seriously blur any lines? IMO, that's even more insulting, but they sure as heck looked like geishas to me. (And probably to most people.) Was it not parody when Ling, Yao, and Chien Po dressed up like geisha girls to "have their way" (figuratively speaking, of course) with the palace guards? Indeed. Silly little me for thinking that's exactly what it was. Where'd the moral majority stand on that one?

I didn't realize racism was so selective, especially when it comes to who's being accused of it. The House of Mouse racist? Hell to the no bitch -- but only if you're one of the drones drinkin' the Kool-aid an' wearing Minnie-colored glasses. (With the Disney logo slapped all over it, of course.) Seems like what some call "racism" is actually okay ...  if you're a multi-billion dollar media conglomerate with theme park rides, and Mickey ears, and movies. Oh my. How prejudiced is THAT?

I don't like and won't tolerate racist accusations thrown at me -- because it's the furthest from the f'g truth. Have the tight-assed, right-wing bastages actually seen YouTube lately? I'd be happy to provide personal recommendations that'll make their eyes fall out. Although I probably shouldn't dignify any of this with a response, you know me -- I just had to add my two yen. Last time I checked I lived in America, so get a grip people. Better yet, get a LIFE, and find real issues to bash and bitch about.

Yay, I'm hanging at Lost Angels studio this week to work on my two new singles with music producer Rico Lucky ... two, count'em, TWO. How f'g cool is that? I know, I know, it's been a millennia since my circus-style sideshow GEISHA-MANIA, but these things take time. Like a finely aged vino. Or just time ... damn it.

That's right bitches -- this quirky middle-aged underdog with killer biceps is back. With a vengeance, even. Whadd'ya think -- one song and she's done? One sushi bikini and she's teriyaki? One romp with two dudes in geisha drag and she's back to a gray cube? Hell to the NO. This is only the proverbial onslaught of all things Lady Geisha. Just what the world needs. I know. But don't whine you weren't warned. On the other hand, if you don't like it and have nothing nice to say, kiss my white ass and crawl back under your right-wing rock.

On the other, other hand, YOU could be part of my next music video. Un-hunh. Stars in your eyes? Oh, that was soot? Poor baby. Either way, stay tuned for all the deets 'cuz all I can say is, "Are you ready for THIS?" Even if you're not, I don't really give a rat's ass. That's how I roll. Welcome to the YEAR OF THE GEISHA.

That is all.
xo 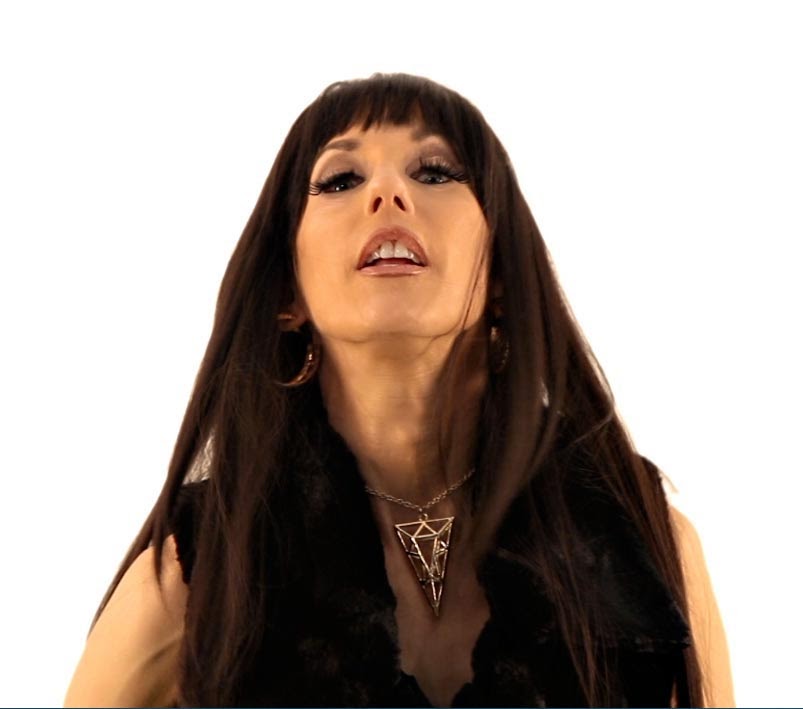