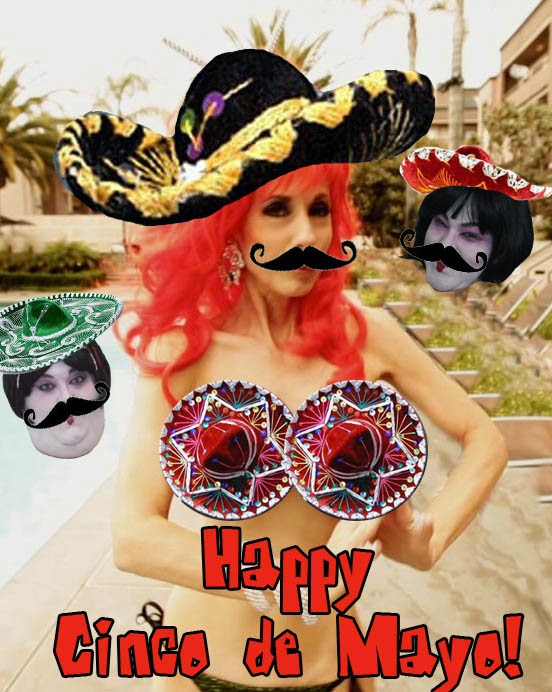 It's Cinco de Mayo, a day of mucho margaritas, music, and guac til y'a drop! Okay, skip the guac and make sure those margaritas flow like the Rio Grande. BTW, throw in a few rubies, diamonds, and emeralds in honor of the Mexican flag. (If anything, I'm patriotic.) Worried about extra calories from all those, um, limes? Celebrate with skinny margaritas -- just make mine frozen and served by a bevy of buff conquistadors wearing nothing but sombreros. Por favor. (Yum.)

FUN FACT: Did you know the holiday is actually called "El Dia de la Batalla de Puebla" and commemorates the Mexican army's victory over French forces in the Battle of Puebla? Americans mistake it for Mexican Independence Day (it's not), which falls on September 16. Get with the program gringos.

Aside from our usual Photoshopped antics (it's the pic that NEVER dies), I couldn't resist seeing what popped up by Googling "Cinco de Mayo." It's the little things that make holidays so dang special. You can just imagine my "Ay Carumba!" delight upon finding the following treats. 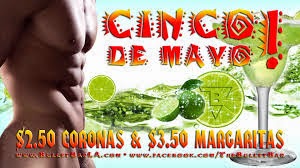 MUY CALIENTE!
Now THIS is my kinda party ... extra salt. 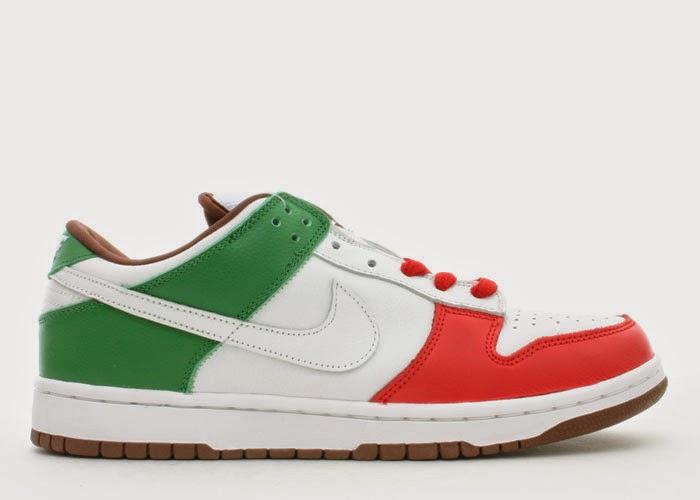 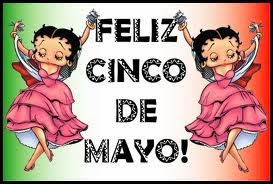 Senorita Boop?
This bitch loves any reason to shake her maracas. 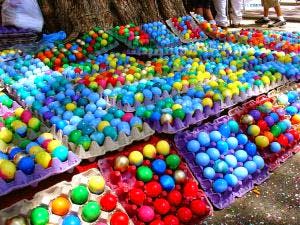 Nothing says "let's get wasted" more than eggs. 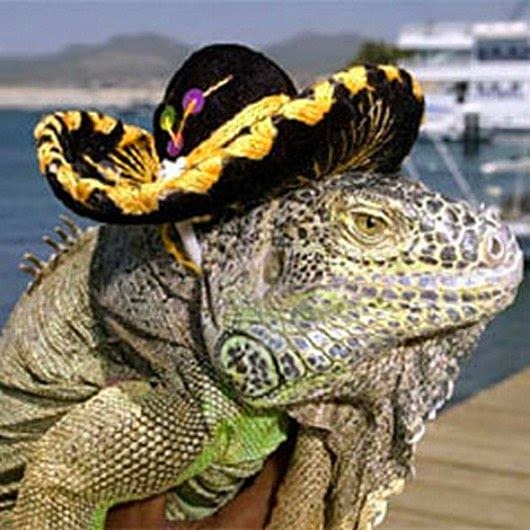 An ex-BF after wishing instant karma on him.
(It's an improvement.) 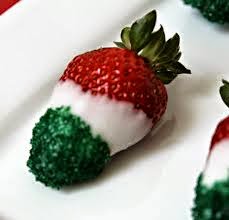 Um ... NOT so much joy.
(Referencing above-mentioned ex-BF.) 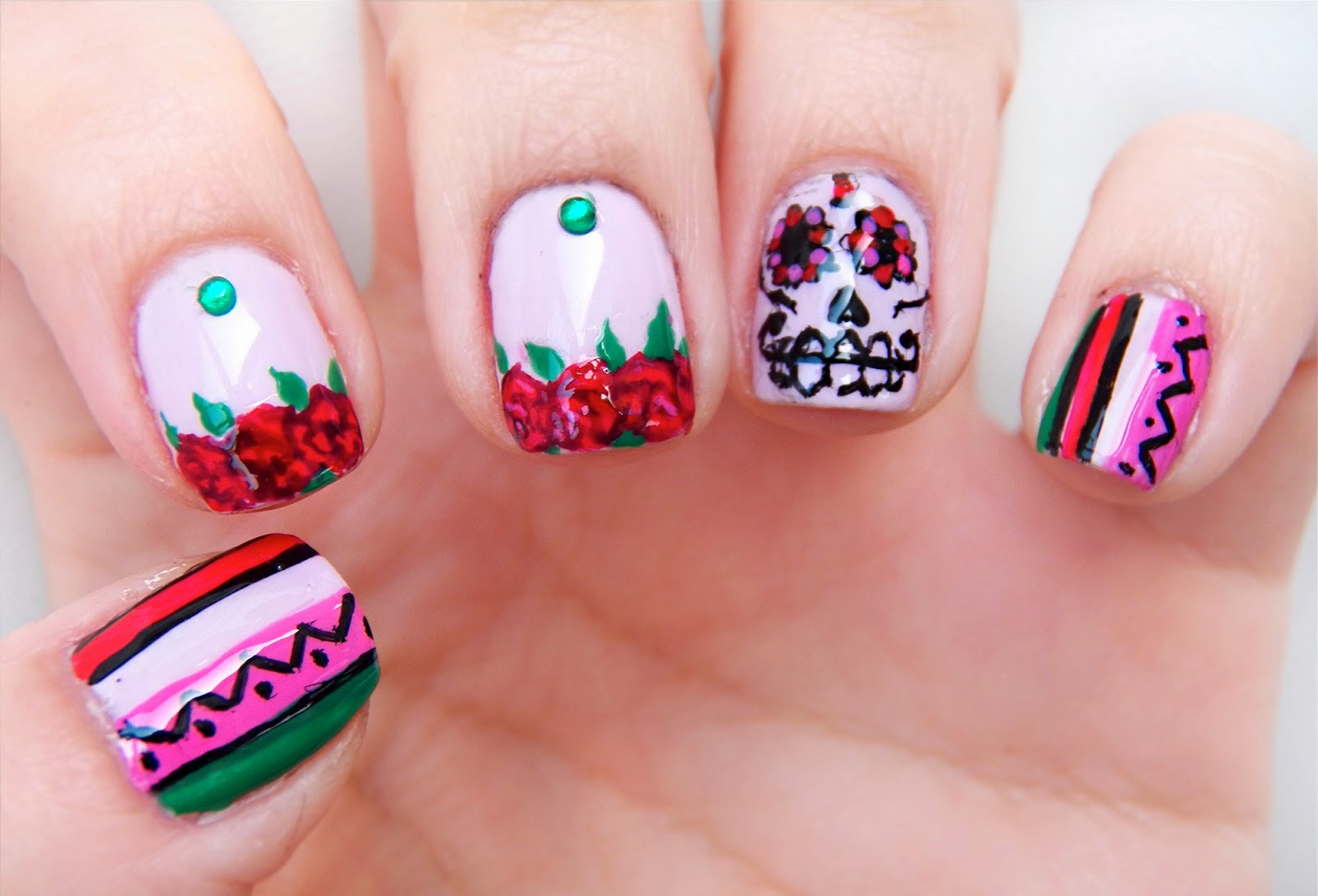 This screams "Mrs. Doubtfire 2" ...
Robin Williams needs all the help he can get. 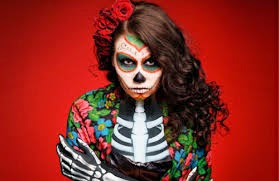 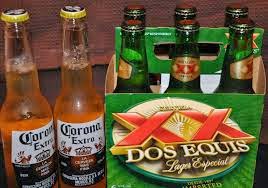 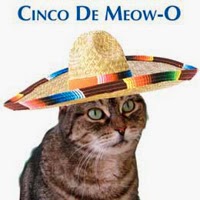 Really? Not funny.
Just. Stop. It. 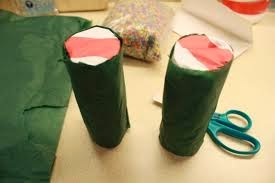 No friggin' clue.
(Copyright infringement on my sushi bikini? You decide.)