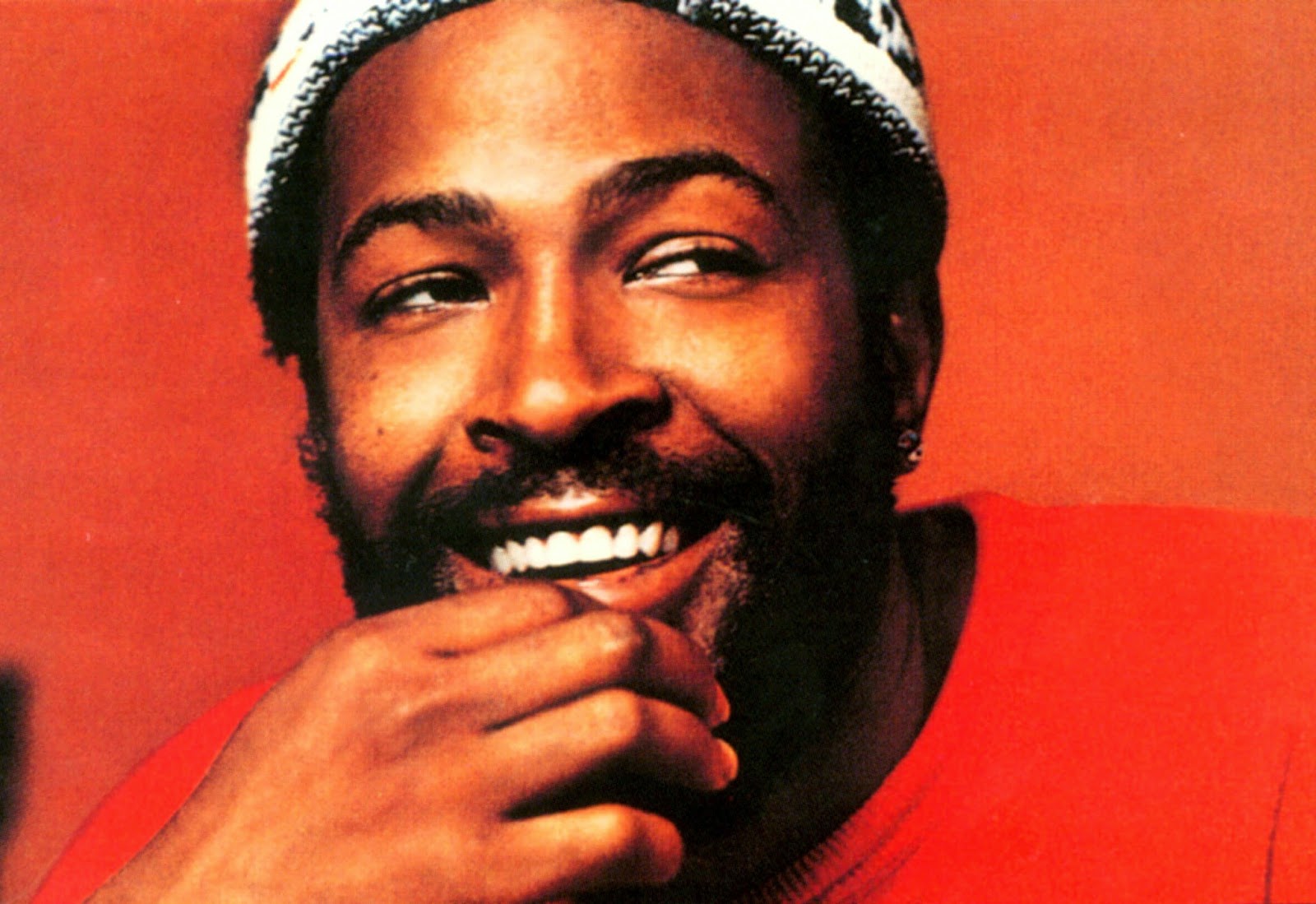 I grew up loving and listening to the ultimate Prince of Soul, Marvin Gaye. In the 1950's (waaaaay before my time, bitches), the R&B legend joined a group called The New Moonglows, where his three-octave vocal range garnered the attention of Motown's Berry Gordy ... and the rest is history. 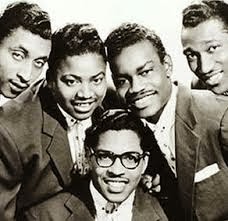 FUN FACT: Marvin actually began his Motown career behind-the-scenes as a drummer for The Supremes, Stevie Wonder, The Marvellettes, and Martha and the Vandellas. It wasn't until 1962 (still before my time) that he produced his first solo hit, "Hitch Hike." In addition to vocals and drums, Marvin was a keyboard, percussion, and synthesizer whiz.

EVEN FUNNIER FACT: I began my career behind-the-scenes as a writer for one of the major Hollywood studios' online divisions. (Yawn.) Red carpet interviews and tentpole articles weren't the yin to my yang ... so I started writing wacky songs.  It wasn't until 2013 that I produced my very first solo hit (I'll let you be the judge), "GEISHA-MANIA!" In addition to my signature scream-laugh, I'm a shoe, bling, and high-style whiz. The rest is also history. 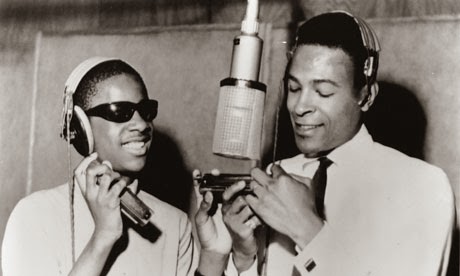 "I Heard It Through the Grapevine," "How Sweet It Is," and "Ain't No Mountain High Enough" had me hooked on soul. As a young geishanista, I'd dance around my tiny bedroom, hair brush in hand, singing my off-key little heart out in front of the mirror. Marvin famously partnered with Diana Ross and Tammi Terrell -- Marvin and Tammi ruled as the Royal Couple of R&B. When she died of a brain tumor in 1970, Marvin almost abandoned music altogether. I think I can safely speak for the entire world -- we're so lucky he didn't. 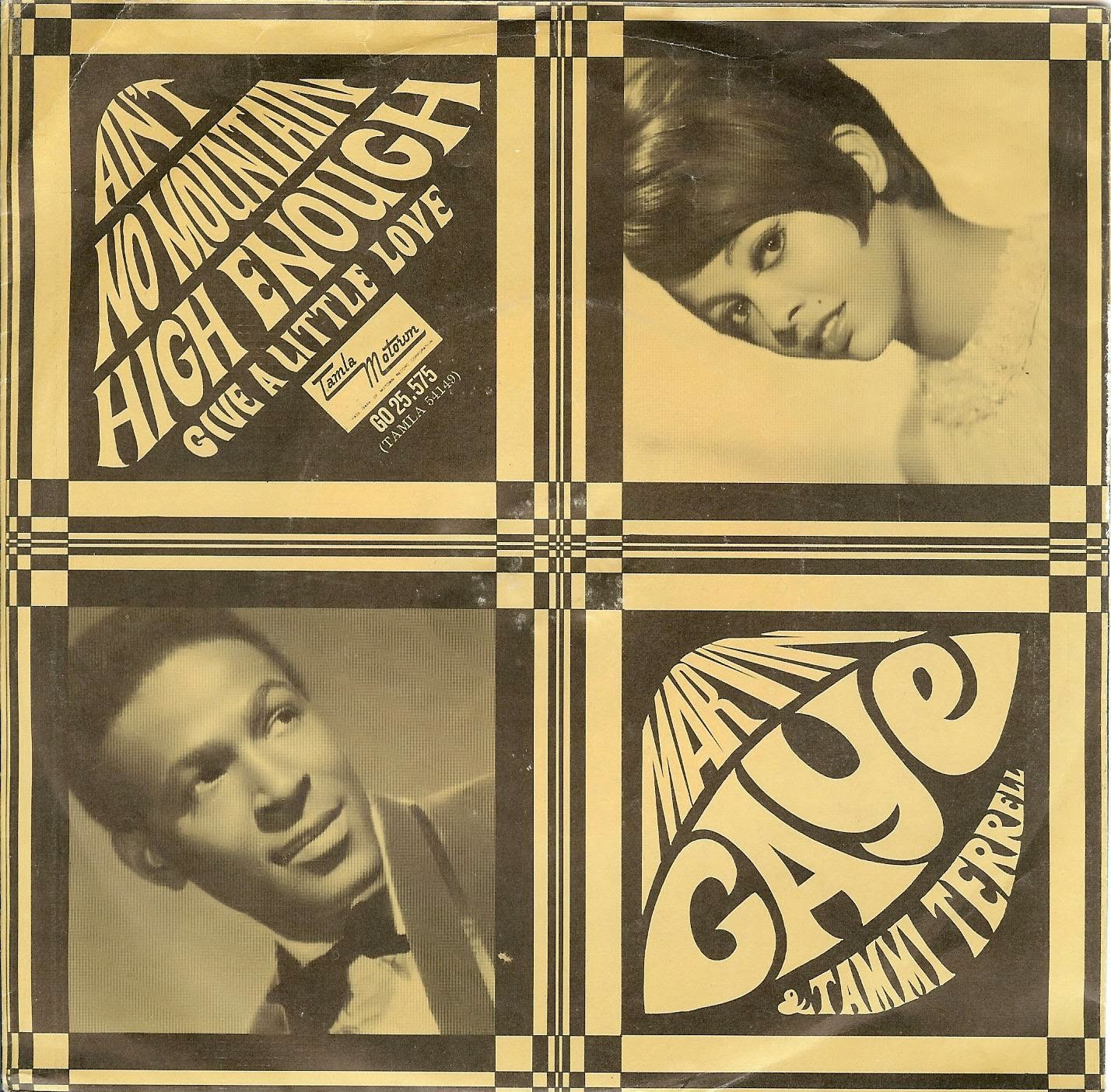 "Sexual Healing" was practically my rite of passage -- it was totally ON. Talk about geisha on a hot Bronx roof. I'd play it over and over and over again while gyrating around with my eyes closed. Scary, right? Marvin helped shape the sound of Motown and fueled this pasty white girl's lifelong lust for love muffins. Needless to say, I was -- and still am -- obsessed.

Today would have been Marvin's 75th birthday. Seems like only yesterday I'd turn on the radio and hear his sultry voice. Let's celebrate Marvin's legacy... he left us way too soon, but his genius lives on forever. xo 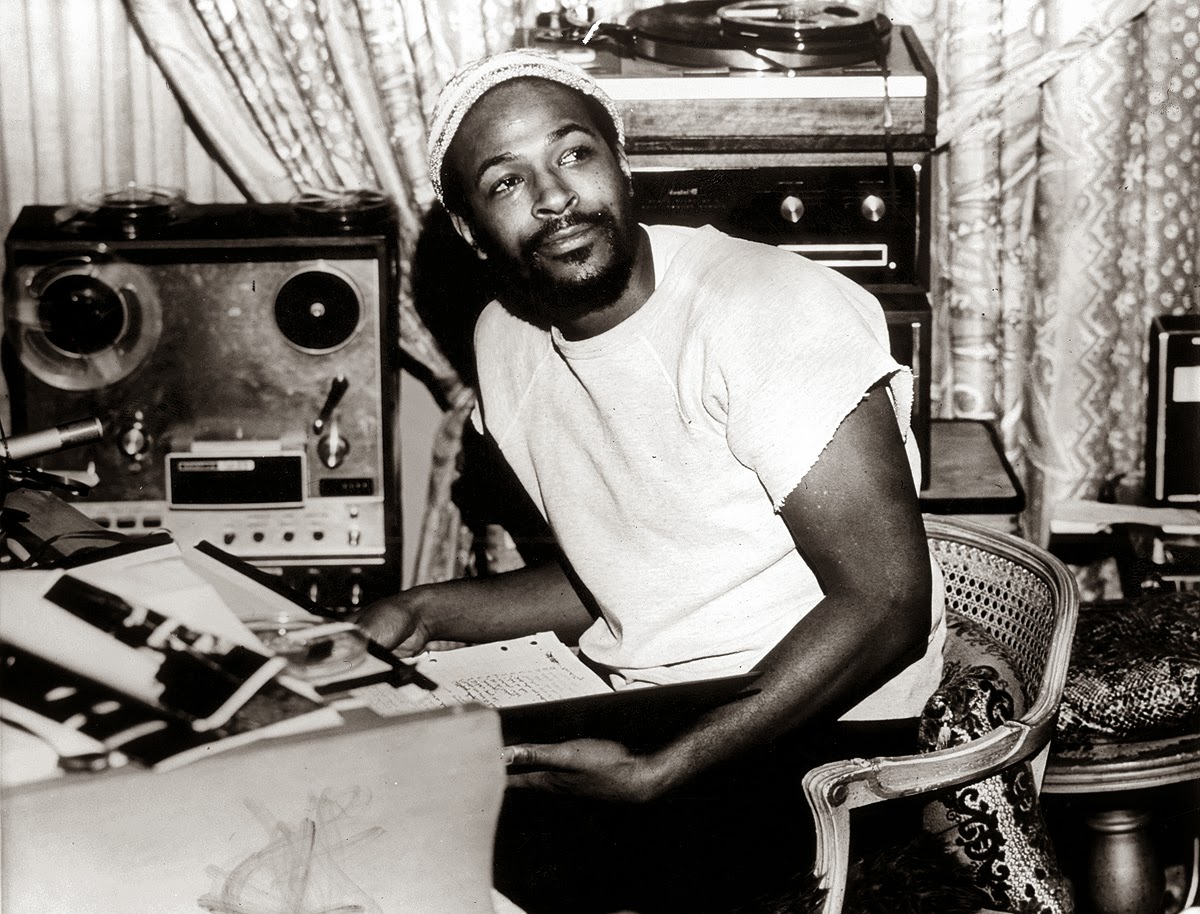